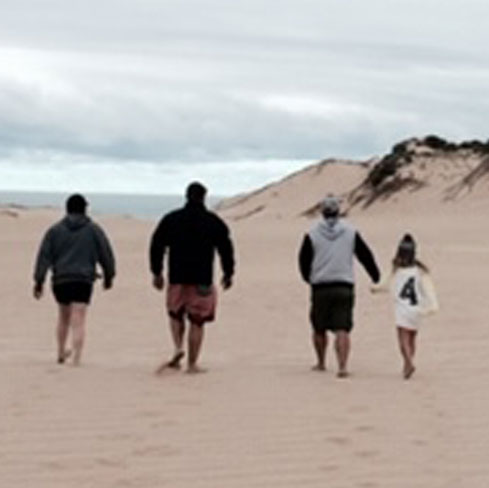 The Coorong National park is a lagoon ecosystem in South Australia 156km southeast of Adelaide. Coorong or kurangh, means “long neck”; referencing the shape of the lagoon system, it is also from the Aboriginal word Coorang meaning, “sand dune”, a reference to the sand dunes between the park and the Southern Ocean. The western end of the Coorong lagoon is at the Murray Mouth near Hindmarsh Island and the Sir Richard Peninsula extending about 130km southeast. The park area includes the Coorong itself, and Younghusband Peninsula which separates the Coorong from Encounter Bay in the Southern Ocean. The Coorong has been cut off from Lake Alexandrina by the construction of the Goolwa Barrages (weirs) from Goolwa to Pelican Point during the late 1930s.

The park was formed in 1966 as a sanctuary for many species of birds, animals and fish attracting many migratory species and providing refuge for these animals during the Australian droughts. The 467km² also supports coastal dune systems, lagoons and coastal vegetation. The waters of the Coorong are a popular venue for recreational and commercial fishers – ‘Coorong Mullet’ and ‘School Mulloway’ are the main species. The region was also the setting of the 1977 film Storm Boy. The Ngarrindjeri, are the traditional Aboriginal people of the lower Murray River, western Fleurieu Peninsula, and the Coorong of southern, and central Australia, extending from Mannum, South Australia downstream through Murray Bridge and Victor Harbor and along the coast through Goolwa to Cape Jervis, including Lake Alexandrina and Lake Albert. Birds The Coorong has also been recognised by BirdLife International as an Important Bird Area, supporting 1% of the world populations of : 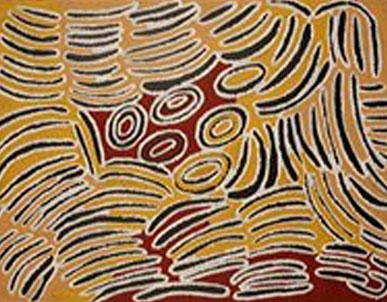 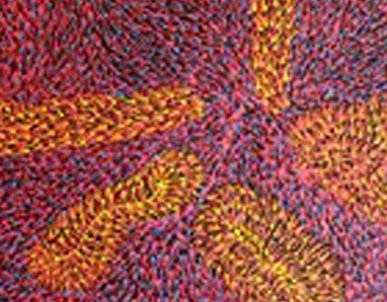 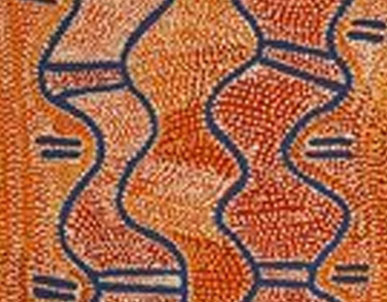